Seychelles is an island country consisting of archipelago located in the Indian Ocean. Located in the northeast of Madagascar, this island country is located approximately 1,500 km east of Africa.The official name of this small African country is the Republic of Seychelles. In English, it is called Republic of Seychelles, while its French name is République des Seychelles. In Creole language, it is called The Repiblik Sesel. According to the census conducted in 2019, the population of the island is more than 95 thousand.

The Exciting History of Seychelles

Vasco de Gama is the first European to see this island country, which was a frequent destination for seafarers, especially in the past. In those times, it was a common destination for trade especially between Africa and Asia. The name of the island, which came under French control after 1756, comes from the French Minister of Finance, Jean Moreau de Séchelles. After the 1790s, England objected to French control of these islands. Although it remained neutral for a while after the negotiations, it passed under British control in 1810. After the elections in 1966 and 1970, it gained its independence as a republic in 1976.

In Seychelles, the President has 5- year term of office and is elected by referendum. The President of the country is Danny Faure, who took office in October 2016. The country is a member of the Commonwealth of Nations, the International Organization of La Francophonie (OIF) and the Indian Ocean Commission (IOC).

Geography and Climate of the Republic of Seychelles

The Republic of Seychelles is an archipelago country. Its approximate area is 493 km2. According to the official announcement of the Republic of Seychelles, there are 155 islands, according to some sources, this number is 115. This number includes islets, coral islands, granite islands and cliffs as well as large islands. The islands generally have granite as well as volcanic mountainous terrain. The largest island in the country is Mahé Island with 142 km2.

Seychelles is a country has a warm climate due to its proximity to the equator. This mild climate continues almost every month of the year. The average temperature is between 25 and 30 degrees. The amount of rainfall may increase in higher regions in the country with short-term precipitation.

Seychelles with its Cosmopolitan Cultural Structure

Seychelles has a matriarchal social structure. Women play an important role in society. Especially in domestic life, the mother is the strongest role. It is possible to see the influence of European, African and Asian music in the country where various folk music is effective. The percussion music style is particularly popular.

Although the country remained in British colonization for a long time, the effects of French culture are observed more. While an average of 20% of the country's population has a surname of English origin, the proportion of people with a surname of French origin is up to 70%. The country is a colorful mix of cosmopolitan life of people of different races, religions and cultures.

The country is a world leader in sustainable tourism model. There are strict laws to protect tourism and the environment. While the developed model protects the natural environment, it also encourages tourism. Almost 50% of the lands on the islands are under natural protection.

This island country has a very wide biological diversity in terms of both flora and fauna. The magnificent coral reefs are home to different sea animals. According to documented records, some reefs contain more than 1000 species of fish.

This island country is one of the heavenly corners of the world. Its deep blue waters, exotic underwater and above water life and its white beaches make Seychelles a place out of paradise. Especially, this region is one of the most popular destinations for honeymoon tourism.

In this island country, where many activities from fishing to diving take place, there is the opportunity to go on a vacation in different concepts in luxury hotels. The country, with many islands uninhabited, is home to the best beaches in the world. Some of its beaches are even almost untouched. You can easily see different shades of blue in the ocean waters of the islands.

Seafood is dominant in Seychelles cuisine. You can also try different flavors such as shark or turtle meat in seafood. Rice and fruit are among the staple foods. Seychelles, a beach country, is also prominent in coconut flavor both in food and drink. 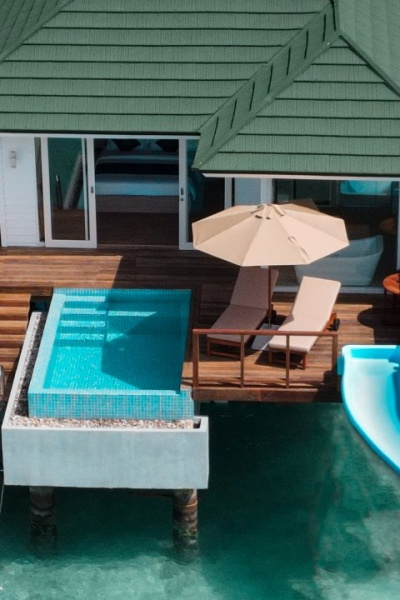 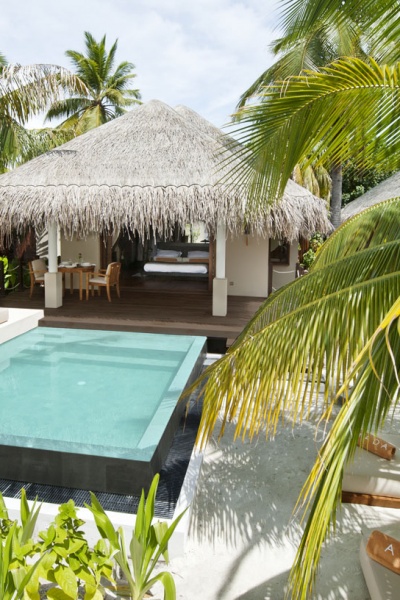 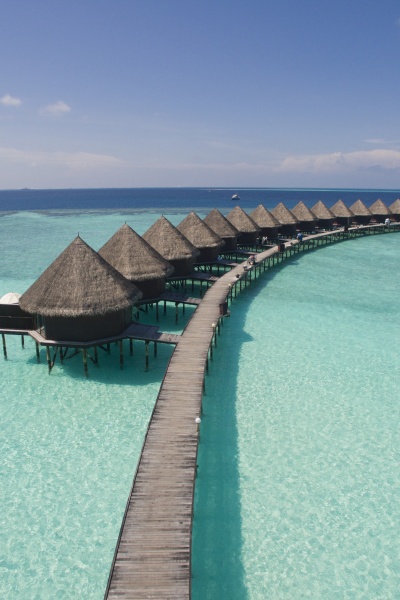 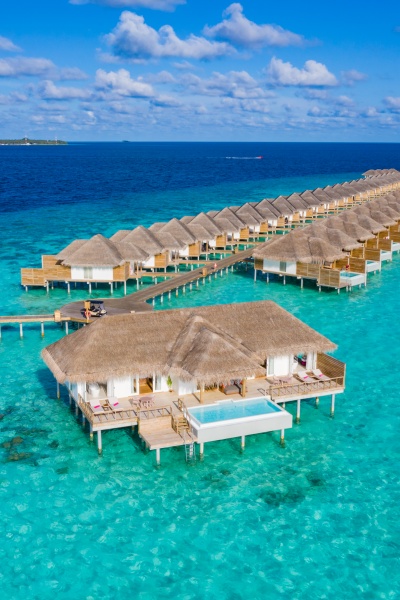 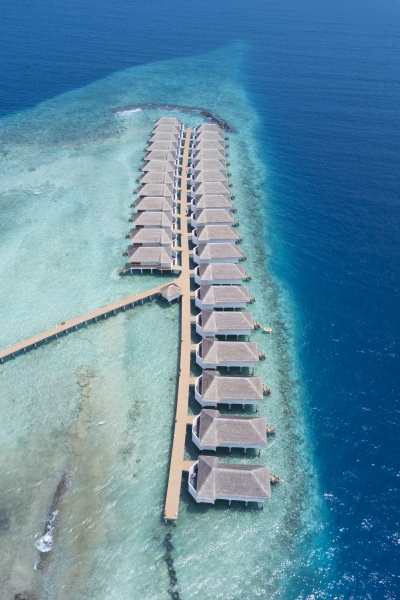 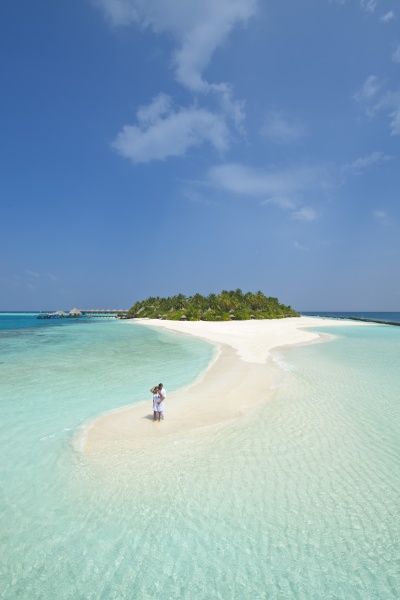 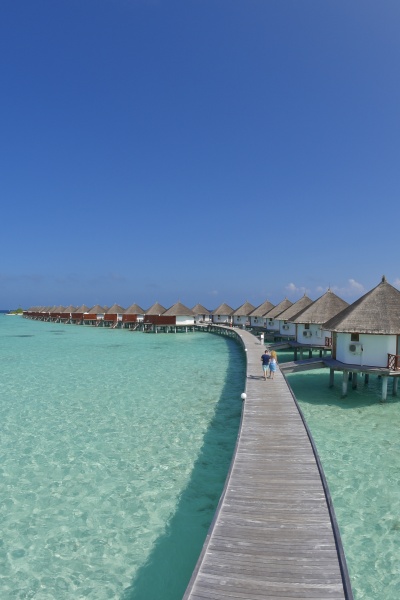 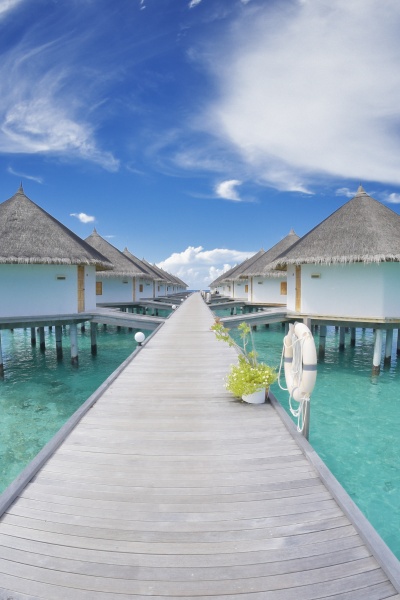